I grew up in New York City  and began writing short pieces of fiction as early as elementary school. I became more serious about it in high school, but it still took me many years after that to do more than write a novel and never look at it again.

​I began writing seriously in college, where I wrote articles for my school’s newspaper. After graduation, I wrote professionally for newspapers like “Newsday” and magazines such as “Financial History Quarterly.”​ In 2009, my first book was published. "The Russian Riddle," was the first nonfiction biography of the Grand Duke Serge Alexandrovich of Russia, uncle of Nicholas II.

In 2017, my first short story, "Rumors of War," was published in The Copperfield Review. This story is also about the Romanovs, and featured the Grand Duke Konstantin Konstantinovich and his sons. My second short story, "Before the Fire," was published in Helix Magazine's Spring 2017 issue. "Before the Fire" imagined a meeting between the Grand Duke's third son, Prince Konstantin, and Princess Pilar of Bavaria.

​My next publications took on different subjects entirely. My first novel, entitled “The Last Battle,” was published in 2017. It was one of the first novels to feature a female veteran of the Iraq and Afghanistan wars as the main protagonist. My third short story, "Dark Night, Bright Sky," was published in the Sandy River Review in March, 2018. This story examined a Catholic priest in the throes of a crisis of faith. The short story "Tea Time in Salem," published by "Every Day Fiction" in July, 2019, follows two women who are trying to survive the Salem witch trials. Another novel, "The Fourth Branch," was released in January of 2019. In this book, a neo-Nazi is elected President of the United States.

​​​Several more of my short stories are set in the Wild West. "A Promising Officer," published in Foliate Oak in September, 2018, set just after the Civil War, follows Lt. Colonel Robert Graypool as he struggles to find meaning in his life after the deaths of his wife and daughter. "Ain't No Place for Beauty," published in "Pen in Hand" in January, 2019, and "Lone Marshal," published by "Evening Street Review" in the Summer Edition of 2019, follow the exploits of half-Comanche U.S. Marshal L.S. Quinn in the early 1870s. 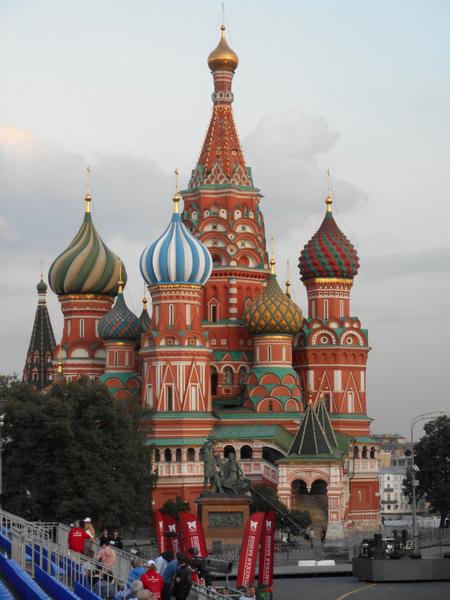 ​"Fallen Stars," published in Frontier Tales in November, 2019, and "The Lonely Spirit," published in the Winter 2019 edition of "The Magazine of History and Fiction" follow Quinn as he deals with the loss of a good friend, and as he chases after the criminal that attacked his father.

​My second novel returned to the Romanovs. "Triumph of a Tsar," published in January, 2018, is alternate history. The Russian Revolution is averted, and the hemophiliac Alexei, son of Tsar Nicholas II, comes to the throne.

Two more novels continued this theme. "Through the Fire: An Alternate Life of Prince Konstantin of Russia" examines the life that Konstantin might have lived if the Revolution had not happened. "Through the Fire" a novel in short stories: each chapter is a short story that can stand on its own as a short piece, but together the stories form the arc of Konstantin's life. The short stories "Before the Fire" and "Rumors of War" appear in this collection.

My fifth novel is "The Imperial Spy." It is the memoirs of Prince Vsevolod Ioannovich, who becomes a spy for Russia during World War II. Vsevolod is one of Alexei's cousins, and he becomes one of the Nazis' most wanted men.

My sixth novel returns to military themes. "The Fledgling's Inferno" is the first book of a planned trilogy about a new type of warrior. Katie McMann is an eighteen-year-old cadet at Norwich University when she manifests superpowers. It turns out that she has a recently discovered recessive gene that runs only in military families. Soon, an evil cadet with powers of his own is after Katie, and he's backed by the Pentagon's secretive Military Genetics Control Board. Before she knows it, Katie is in the fight of her life.